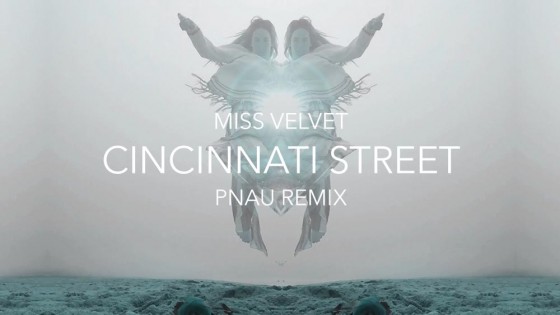 so, i got a text from miss velvet asking if i’d help her with a video. she was super happy with the lyric video i did for her, that she wanted me to get creative with the pnau remix of the same song. i was sent a bunch of short snippets of interpretive dance, jumping, running, and other movement. it looked pretty cool, but a lot of times the subject went out of frame. another challenge was that all the footage shot was in portrait mode rather than landscape. 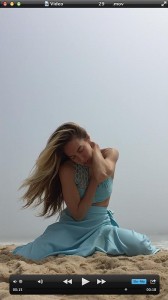 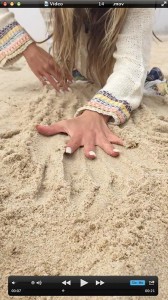 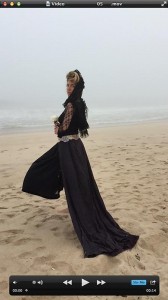 i wasn’t sure where to go creatively with what seemed to be a lot of random footage. how was i gonna edit this into something? the remix had a very cool repetitive driving beat, and it gave me the idea to do a zoetrope effect. there was also a haunting sound which led to the overlays and jittery “ring” type images.  in the end we were both pretty happy with it.